The Cell & Fermentation Technology (CFT) working group is a newly formed merger between the former working groups on Bioreactors and Animal & Plant Cell Culture. The working group was officially formed and appointed during the first official working group meeting on 5 March. This working group mainly focuses on upstream bioprocessing of bacteria, yeast and animal cells for the production of high-quality (pharmaceutical) products. The group aims to organize a meeting twice a year with speakers from both the academic and industrial fields. Topics include: bioreactor design, up and down scaling, cell line and strain development, bioprocess surveillance and control (PAT/QbD), reactor systems and the use of "omics" tools in bioprocess engineering design. 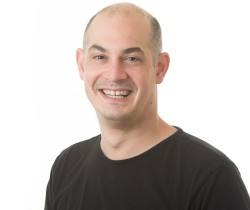 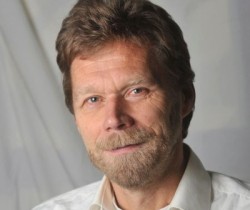 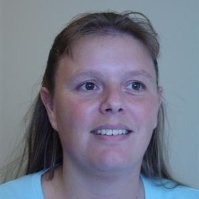 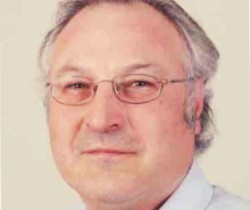 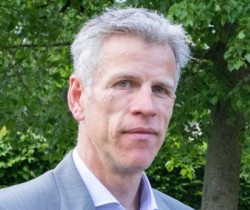